One of the HMF’s key functions in the community is to create awareness about sun safety to prevent melanoma. To best get our prevention message across to the children and teenagers before the damage is done to their skin - the HMF enlists the help of ”Ambassadors” who can better relate to this young audience. As part of this 'peer to peer' education program our young ambassadors play an important role in getting the Sun Safe message through, most having experienced melanoma first hand at a very young age. 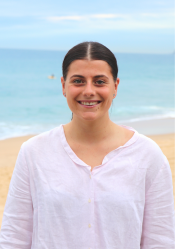 Bella Williams is a HSC student at Newcastle Grammar School (2021) and a very active member of the local Surf Life Saving Community. A patrolling member of Cooks Hill Surf Club, and competing member of Swansea Belmont Surf Club, Bella has achieved many Surf Life Saving titles at Local, Branch, State and National levels. We met Bella at our Spot Check campaign of 2020/2021 when she popped in for a skin check. Spending so much of her time in the sun, Bella wanted to help HMF spread the word about the importance of sun protection to prevent melanoma and the importance of regular skin checks in the early detection of melanoma. 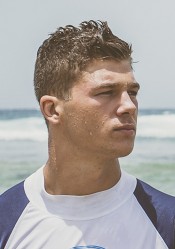 Daniel's 14 year old life was all about the outdoors and enjoying life... the surf lifesaving, rugby league, surfing. Melanoma was not meant to be on the agenda! So it came as a big surprise to daniel, his family and his doctor to discover that a small itchy spot on his back was, in fact, melanoma. Luckily, Daniel's melanoma was caught early so it was surgically removed with clear margins quickly before this deadly cancer had a chance to spread. Since finding out about his melanoma Daniel has spoken about his experience to try and help other teenagers understand it can happen to them. 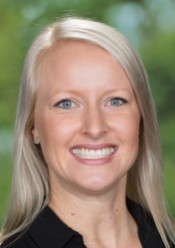 Erin enjoyed hanging out with her friends and heading to the beach most weekends in summer when she was at high school. She would lay in the sun without any sunscreen or sun protection for hours and hours to get a tan! She even spent recess and lunch at school tanning in the playground. She thought having a tan was cool, and never EVER thought of the damage the sun was doing to her body.  At age 22 Erin  became concerned about a mole on her thigh and after being told not to worry about it she insisted on another appointment as she was certain the mole had changed. She was right it was melanoma. Two weeks later she had surgery to remove the melanoma and spent 5 week on crutches. Today Erin has her skin checked every six months at the skin cancer clinic. 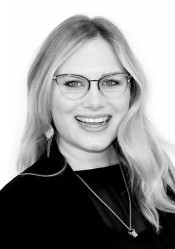 Holly grew up in Nelson Bay and went to Newcastle Grammar School. She and her girlfriends loved to spend weekends and holidays at the beach sunbaking. Even though she had fair skin and burnt easily, Holly didn’t wear sunscreen because no one else did… They were trying to tan after all! Holly’s GP spotted a suspect mole on her shoulder and removed it when she was just 18. Tests revealed it was melanoma. Holly didn’t realise the seriousness of a melanoma when she was first told. She had a second surgery to remove a larger piece of tissue around the area where the mole was to remove all traces of the cancerous cells. She has since had more suspect moles removed, which were benign. Holly still gets nervous before every one of her 6 monthly check-ups 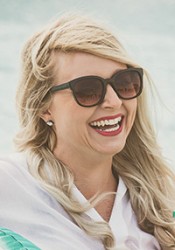 Tracy didn’t like sunbaking – her skin was fair and would burn easily. But she liked to look tanned. Her solution a Solarium. She thought it was a safe way to tan. She was wrong. At 29 Tracy spotted a mole that was getting larger on her thigh. She had a gut feeling something was wrong with it even though her GP though it was fine. She insisted on getting it checked out by a specialist. Lucky she did. It was a melanoma. One week after the mole was taken off for testing Tracy underwent surgery for a wider excision she needed two weeks off work. Tracy is convinced her melanoma was from the solarium.